The Group has a highly skilled and experienced management team with proven industry expertise and an impressive track record of delivering growth and shareholder value in challenging environments. 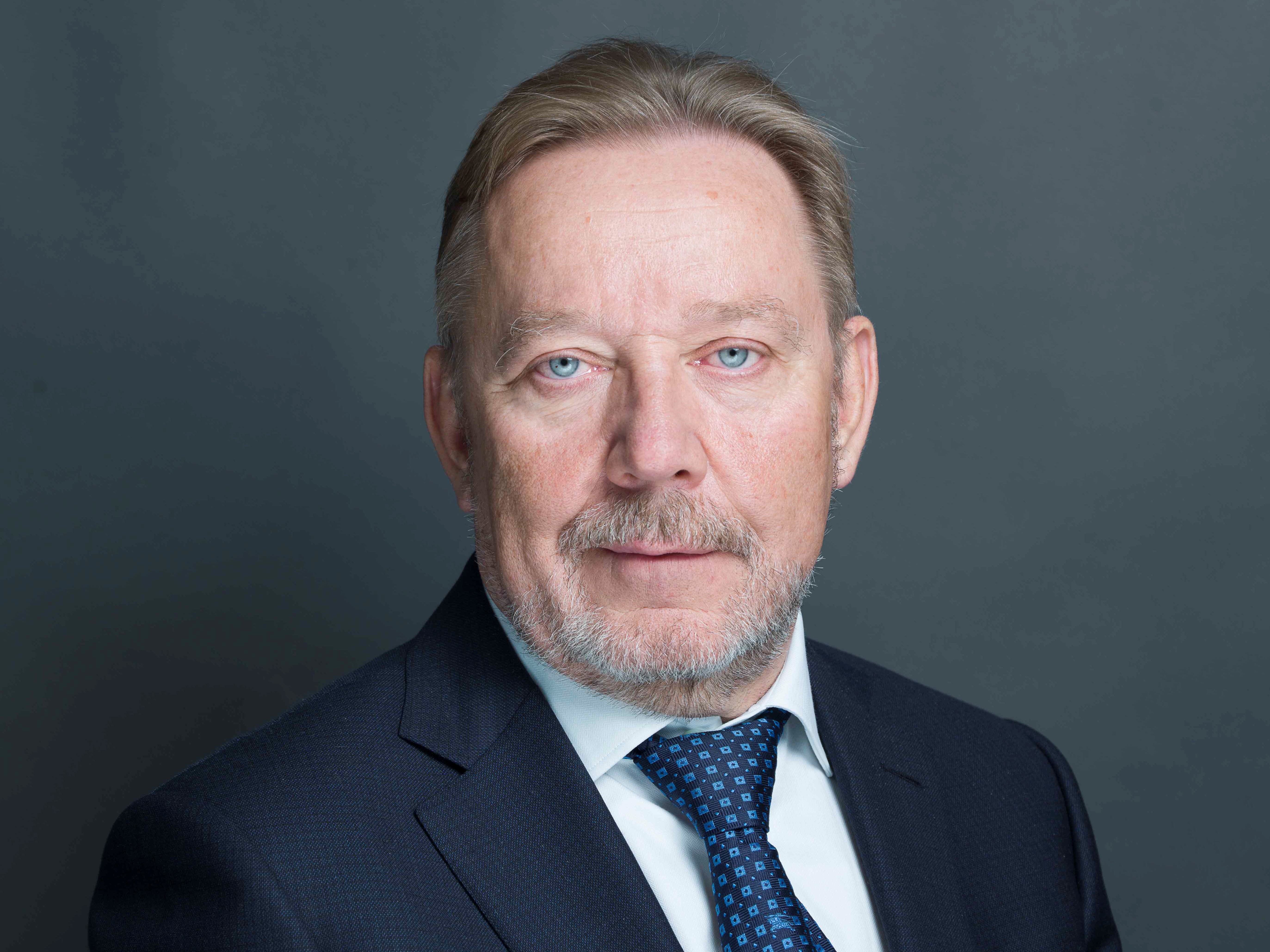 A long-serving member of En+ Group, Mr Kiriukhin has served as Chief Executive Officer of En+ Development since 2009. From 2001-2008, he held several top positions at EuroSibEnergo, En+ Group’s 100% subsidiary, operating energy assets, including First Deputy CEO and CEO. Before joining the Company, he held senior positions at Russian Aluminium between 1999 and 2001.

Mr. Kiriukhin has a degree in mathematics and a PhD in engineering.

1The Company interchangeably uses titles “CEO” and “General Director” in its public disclosures. 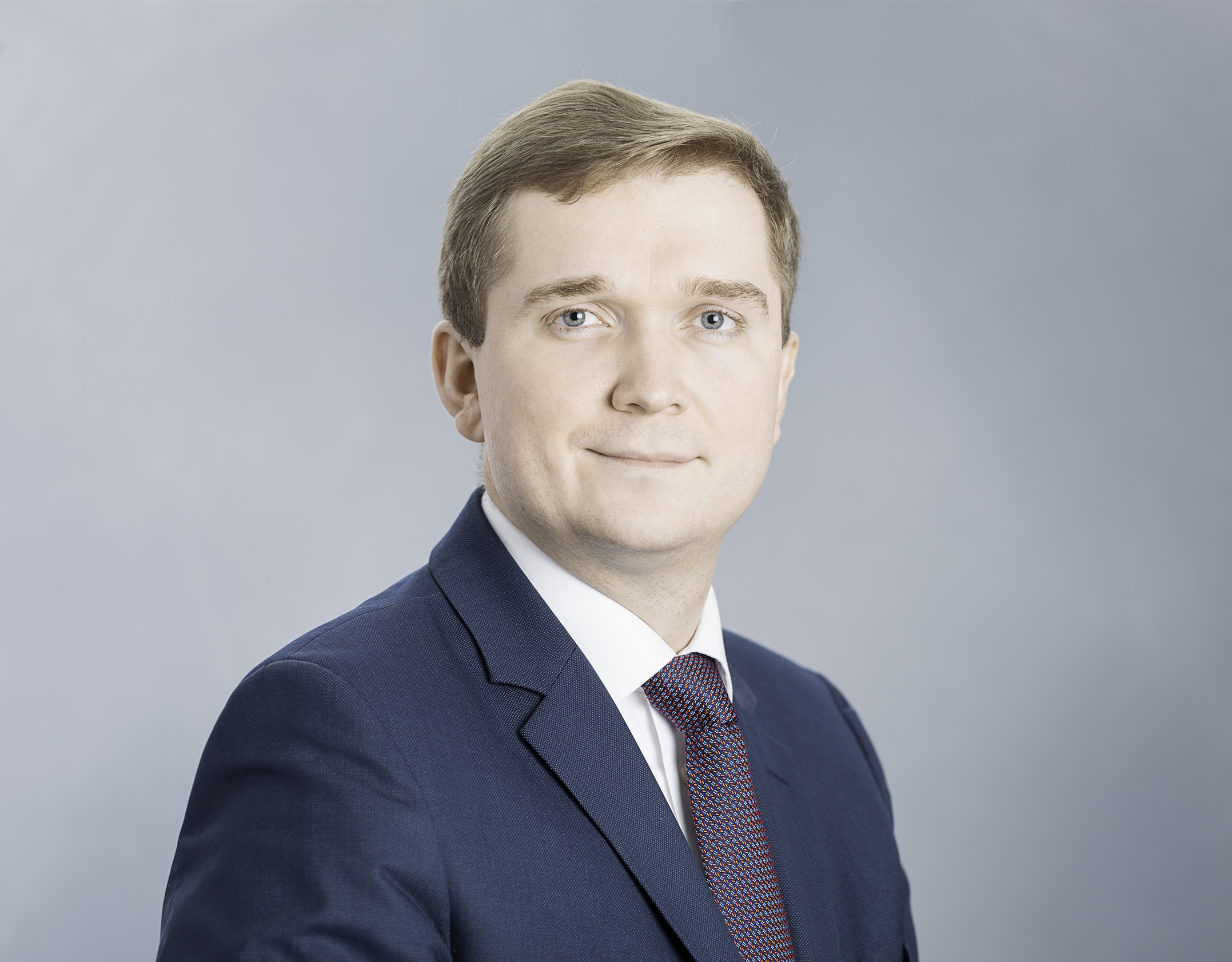 Mikhail Khardikov was appointed Chief Financial Officer of En+ Group in 2018. His role includes responsibility for finance, tax, treasury and supervision of budget and reporting and consolidation of subdivisions.

Mr Khardikov, PhD, graduated in Management from the Tomsk State University in 2003, then, in 2007, completed a career broadening program of Strategic Management at the Russian Presidential Academy of National Economy and Public Administration under the Government of the Russian Federation. In 2009, he completed the Economy and State Regulation of Economy programme. 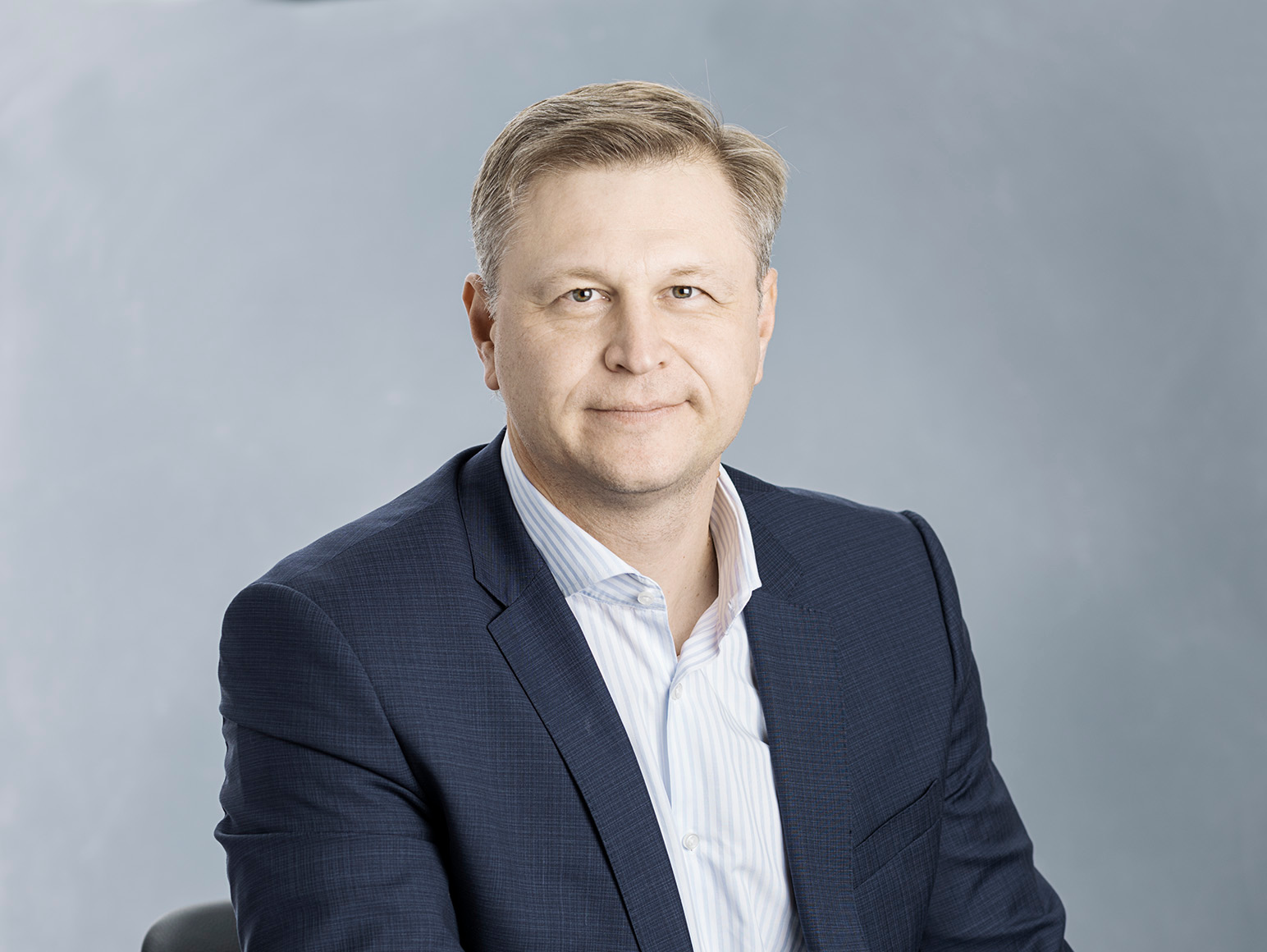 Before joining EuroSibEnergo, he held senior positions with the financial departments of INTERRAO UES Power Generating Company and SIBUR Holding. He also worked for PriceWaterhouseCoopers for nine years.

We use Cookies to make your visit to our site as convenient as possible. If you continue to view the pages without changing your settings, it will be assumed that you accept all Cookies on the site En+ Group. more details